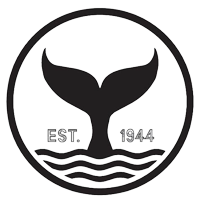 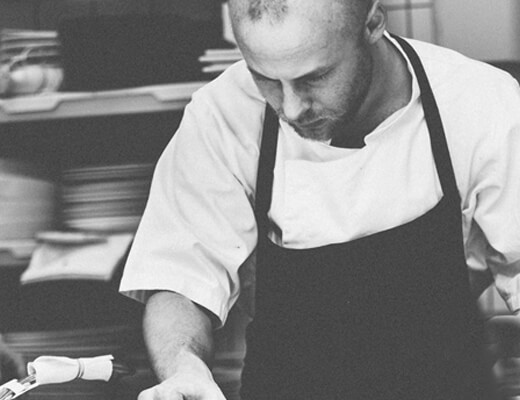 We love to make our guests Happy 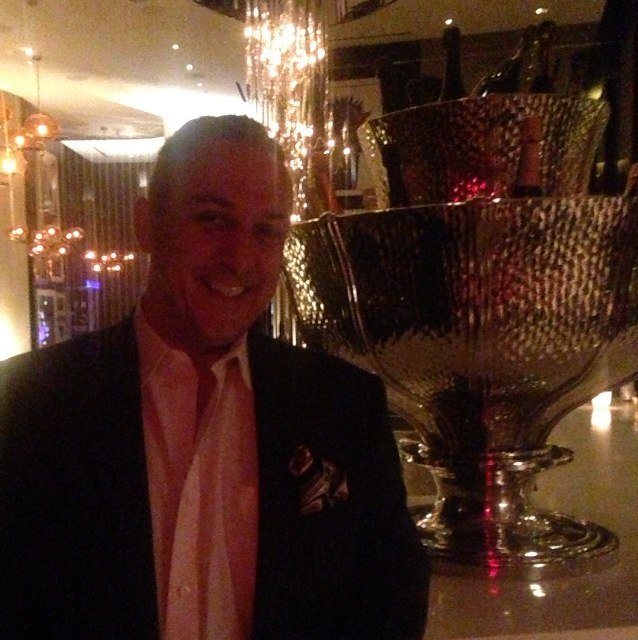 COO and Managing Partner, Michael Greco thrived at the center of entertainment in Las Vegas for over a decade. From baseball to standup comedy, the New York native’s passion for entertainment drove him to create the ultimate guest experience in the entertainment capital of the world.
​
​His journey to Las Vegas began in 2004 as the first employee of the renowned Body English, a multi-million dollar nightclub at the Hard Rock Hotel in which Greco spearheaded the conceptualization, design and opening. From night to day, Greco is also responsible for changing the face of daytime entertainment in Las Vegas with the creation of Rehab, the Sunday pool party at the Hard Rock Hotel.

In 2006, Greco moved to Pure Management Group as Vice President of Entertainment. His role was to oversee the entertainment venues of 10 properties which included nightclubs, bars and restaurants. His success is noted with PURE Nightclub at Caesars Palace being voted as the #1 nightclub in the country for two years during his tenure by E! Entertainment.

With a vast amount of celebrity connections, Greco joined Palms Casino Resort in 2009 to work directly with George Maloof in an effort to keep the brand on the cutting edge.  As the Vice President of Entertainment his highlights include signing both Mariah Carey and Matt Goss to their first Las Vegas residencies.

Greco returned to Pure Management Group’s offshoot in late 2010 as the Executive Vice President of Diversified Entertainment Group working with brands such as Sugar Factory, Cabo Wabo, Chateau Nightclub and Gallery Nightclub. In 2012, he became Managing Partner of Chateau Nightclub.

In 2013, Greco opened FIZZ Las Vegas, a high-end champagne lounge, inside Caesars Palace.  The winner of Hospitality Design Magazines Best Nightclub/Bar/Lounge design in the world, FIZZ is a collaboration with global entrepreneur David Furnish and his husband, Sir Elton John.

Greco left Sin City in early 2015 for Los Angeles, and reunited with Brent Bolthouse, creator of the Bungalow at the Fairmont Hotel in Santa Monica.  With Greco serving as Direction of Operations, the Bungalow shattered records for revenue and EBITDA and opened a second location in Huntington Beach, where Greco is still a partner.
​
​In August of 2016, Greco left the Bungalow to serve as COO of Venice Restaurant Group in partnership with entrepreneur Mike Dobson.  For Greco, it is his ultimate hospitality destination and fulfills his childhood dream to live and work at the Beach.

Secret of our Success

Hospitality is in our Hearts 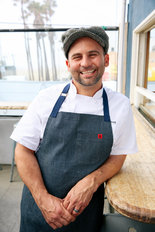 Absorbing culture and passing it on through food is part of Executive Chef Nick Liberato’s heritage. Raised believing that every day is a holiday which should be celebrated with food, wine, great conversation, and loved ones, Nick has been cooking professionally for 18 years, and now calls the Southern California coast his home. Nick is a personal chef to the stars, a revered cocktail mixologist, world traveler, husband,father & surfer.

He began his career path at the age of 7 working at his grandparents’ produce stand at The Italian Market, located in the heart of South Philadelphia.  Using his family’s fresh produce, Northern and Southern Italian recipes were taught to him daily as he assisted his father and grandmother for traditional family gatherings. At the ripe age of 11, he discovered the next major ingredients to his life:  Surfing and snowboarding. By combining his boardriding and culinary passions, Nick traveled the world creating amazing meals at the best beach and mountain locations.

Self taught, he cut his teeth traveling with families to their private tropical homes and beyond, but soon started his own catering business called Calidelphia. His success led him on an amazing journey of invention for musicians, politicians, fine artists, television personalities, and people all throughout the business world.  Desiring an intimate knowledge of every aspect of the restaurant business, Nick began a self-imposed training regimen working every position in food service, hiring and firing, working front of house and back.

After years of honing his craft with various chef positions at LA hotspots ,Nick landed a position at Sona , where he became the protege to chef David Meyers, he was heavily influenced by modern french and japanese cuisine. After having the opportunity to work and study cocktails with the famous Milk & Honey in New York City, Nick went on to consult and create a variety of cocktails at The stylish French brasserie Comme Ca in West Hollywood, West Los Angeles’s Toscana, and David Meyer’s new Pizzeria Ortica in Costa Mesa, CA. Having studied various techniques with an eye for detail and a vision for food service, a short list of Nick’s celebrity clients include Tom Hanks, Barbra Streisand, Anthony Kiedis, The Beastie Boys, Hank Azaria and Cher—and that’s just in Malibu alone…
​
Events Mr. Liberato has participated in include multiple stints at The James Beard House in New York (2005-2010), Bogota Food and Wine Festival in Colombia (2011-2012) as well as various events spanning locations from Sydney to Tokyo. In October of 2012 , Nick traveled to Italy to and cooked his way through the whole country,region by region for two months. Recently, Nick appeared on Top Chef Masters on Bravo TV , multiple appearances on KCAL ,KTLA and has appeared as a chef for  three seasons of episodes on Spike TVs hit show Bar Rescue. Nick currently owns/operates his Catering business Calidelphia and is executive chef/partner of The Venice Whaler in Venice Beach California .Every step of Nick’s life has included learning as much as he can in the food and hospitality business, while keeping his emphasis on friends and family intact.  His loyalty, warmth, humor, creativity, and culinary passions endure.

Everyday 8am to Midnight